SUNDAY has been a heavy collaboration from start to finish between actors Dustin Clare and Camille Keenan, Director Michelle Joy Lloyd and DOP Ryan Alexander Lloyd.


A full list of cast and crew can be found on IMDB. 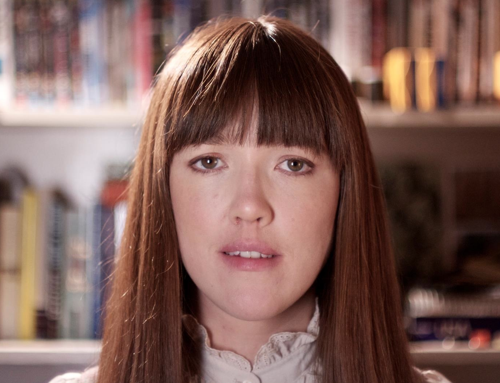 SUNDAY marks Michelle’s Directorial debut. Michelle was born and raised in Christchurch, New Zealand, and is producer of the internationally acclaimed open source film project Stray Cinema, which she founded in 2006 while living in Wellington. She has ten years of digital production experience, a wealth of media knowledge and a passion for storytelling and participatory web culture.

More recently she has directed commercials, which are playing on national TV, cinemas and online in Australia. Michelle is also a producer and writer on SUNDAY.

Dustin played ‘Gannicus’ alongside John Hannah and Lucy Lawless in the hit US action-adventure series Spartacus: War of the Damned for the Starz network. He also starred in Spartacus: Gods of the Arena, and in Spartacus: Vengeance.

Dustin began his career with guest roles in leading Australian television series before becoming a series regular in the popular television drama McLeod’s Daughters, for which he won a Logie Award for Most Popular New Talent. Dustin went on to star in the Showtime series Satisfaction for which he received a second Logie Award nomination for Most Outstanding Actor and a Golden Nymph Award nomination for Most Outstanding Actor at the 49th Monte Carlo Television Festival in Monaco. Dustin also played Chris Flannery in the critically acclaimed second series of Underbelly.

In 2013 he appeared in Mark Lamprell’s musical feature, Goddess, opposite Ronan Keating, Laura Michelle Kelly and Magda Szubanski. In 2014 he played Lt. Harry Moffitt on the ABC’s mini-series ANZAC Girls, for which he received an equity ensemble award, and in the Australian feature film Love Is Now, directed by Jim Lounsbury. In 2015 he will appear on the final season of the Cinemax UK/ US series Strikeback. Dustin graduated from the Western Australian Academy of Performing Arts (WAAPA) in 2004.

Dustin was executive producer on the documentary feature In Bob We Trust (2013) which premiered at MIFF and an associate producer on the Australian feature film Love is Now. Dustin was named one of the Screen Producers Australia "Ones to watch" emerging producers of 2015. SUNDAY (2014) marks Dustin's debut feature as a writer and producer. 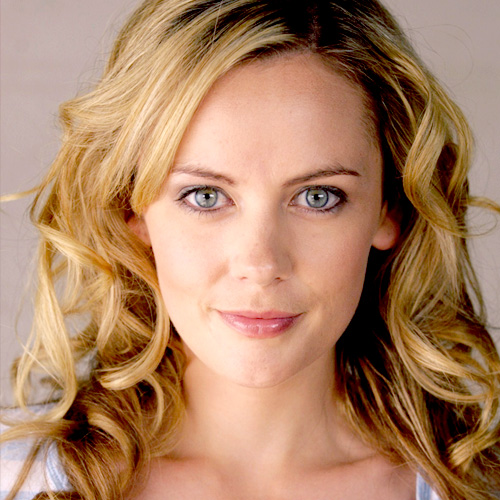 Camille Keenan most recently starred as Dolly in Underbelly: Squizzy for the Nine Network. Previously she starred in the Seven Network drama Packed to the Rafters as series regular Bree Jennings.

Camille was born in Wellington, New Zealand and moved to Australia in 2009 when she landed a leading role in the Showcase networks award winning drama Satisfaction. For her work in Satisfaction Camille went on to win Best New Talent at the 2010 ASTRA Awards. She was also nominated for the 'Graham Kennedy Award for Most Outstanding New Talent' at the 2010 Australian Logie Awards.

Before moving to Australia Camille had a number of roles on New Zealand television including The Insider's Guide To Love, Sensing Murder and Burying Brian. She has appeared in several feature films including 30 Days of Night as Kirsten Toomey and New Zealand indie thriller Blackspot as Ellen.

SUNDAY marks Camille’s debut as a writer and producer. 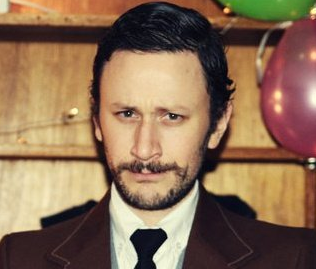 Ryan Alexander Lloyd is part Ngai Tahu, Maori descent born and raised in Aotearoa, New Zealand. A Director of Photography whose work has been seen at a number of internationally respected film festivals including Vienna, Melbourne and the New Zealand International Film Festival.

He has won a number of Australian Cinematography Society (ACS) awards for his work in dramatic short films. Based on his emerging talent and inspiring style Ryan was selected to participate in the Berlinale Talent Campus 2013.

He has shot numerous music videos for the likes of Courtney Barnett and Oscar Key Sung, and worked with Exit Films, Curious Films & Airbag Productions on Short films, TVCs and music videos.

Ryan is also an avid stills photographer in his spare time, along with being a keen cyclist.

More information and his showreel can be found at - www.ryanalexanderlloyd.com

Krisztian Majdik is a Swiss born, Los Angeles based editor who got his start working for Simon West Productions. Recently. Krisztian edited the highly praised Australian/New Zealand co-production "Sunday" and Oden Roberts, San Francisco Film Society funding recipient "A Fighting Season". In 2014, Krisztian made a foray into animation and directed and edited the animated indie horror film "Night Of The Living Dead: Darkest Dawn", before taking up position as an editor at The Third Floor Inc, the worlds preeminent previsualization company to work on some of Hollywoods biggest blockbuster films.